skip to main | skip to sidebar


"Drop us please", the chestnuts cried
And as he shook his branches the tree smiled
All the chestnuts hit the ground
Colouring the grass with deepdark brown

"Pick me, pick me", cried the chestnut to the deer
"Look no further for I am here!"
But the deer did not hear the chestnut's cry
For he was merely passing by

"See me, see me", said the chestnut to the bird
But though he called, he was not heard
The creature left without a goodbye
It spread its wings and flew to the sky

"Take me, take me", he said to all the children around
He tried to shine harder as they picked the chestnuts from the ground
But though he tried as well as he could
It was never as bright as his brothers and sisters would

The chestnut cried, so all alone
Until the poor thing no longer shone
Bitter and silently he started to weep
Until he finally fell asleep

He slowly sunk into the ground
Until he was nowhere to be found
And so he slumbered for years and years
No one saw him, not the children, not the deers

Winters, Springs and Summers passed by
All through Autumn in his sleep he would cry
Through sunshine, rain, snow and ice
Until the chestnut finally opened his eyes

Oh, he stood so proud, he stood so tall
He was the most beautiful of them all
Of what you ask? Well, listen to me
The chestnut turned into a big, strong tree

And on his branches, thick and strong
Were his children all along
"Drop us, please", the chestnuts cried
And as he shook his branches the tree smiled 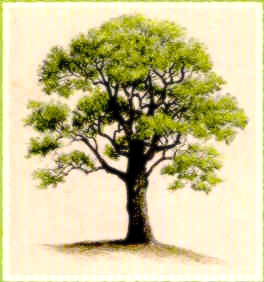 Posted by E. Flévaris at 5:34 PM
Email ThisBlogThis!Share to TwitterShare to FacebookShare to Pinterest 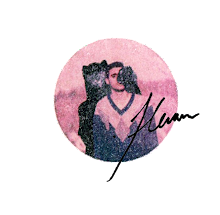 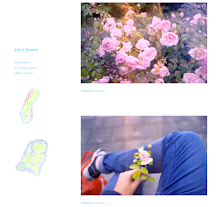 Type a word & find what interests you